One of the nice things that you do with YouTube is see the statistics for your videos.

For the Digital Divide Slam at ALT-C 2008 I with Steve and Joss produced a short video entitled, “It’s not for girls” looking at the digital divide in respect to gender.

Looking at the stats for it (as it is currently my most popular video) I was amused by the gender stats, click the image for the larger version.

Should be taken with a pinch of salt really as the stats only cover the last few days and not the whole demongraphic of who has viewed the video.

So what about the video, well here it is again.

The JISC and the Guardian jointly published a feature on the digital challenge facing libraries.

Academic libraries are changing faster than at any time in their history. Information technology, online databases, and catalogues and digitised archives have put the library back at the heart of teaching, learning and academic research on campus.

There are some interesting articles in there.

My job role is managing both e-learning (ILT) and the Libraries in my college, something which is happening more often in FE, I know Trafford College has a similar position and another college in the South-West is advertising a similar position soon.

I do believe it is important that the e-learning and learning resources functions within an FE College if not managed by the same person, the relevant managers should be working closely together. Libraries need to embrace the digital challenge not try and fight it.

And before you ask, no, embracing the digital world, does not mean getting rid of all the books!

From a BBC News article:

It reveals that older media such as TV, radio and even DVDs are being abandoned in favour of more modern technology.

It also shows that women, in some age groups, are the dominant web users and older web users spend more time online than any group.

Among children it showed that web and mobile phone use is growing at the expense of video games.

Some may not believe that DVDs are old technology already! However with places like Tesco selling DVD players for £17 and with the advent of HD-DVD and Blu-Ray, downloadable films and the growth of YouTube, we must start to think of them as an old technology. 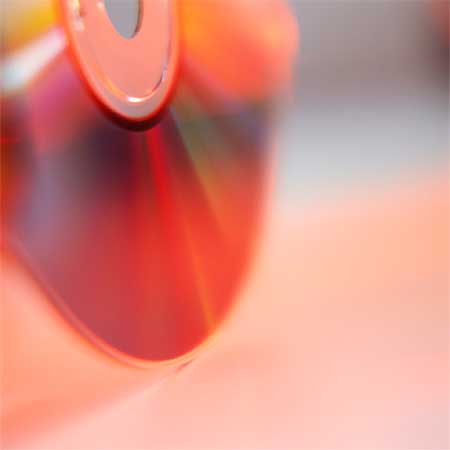 I find it interesting that the internet and the web are no longer just the playground for the young male geek, but now that women and older people are starting to use the web and are in some cases the largest group using the web. This does mean that we have real opportunities in education to continue (start) using the web to support and enhance learning.

As for children moving from games to using the web and mobile phones more, does this mean with some in the education sector looking at games for learning, have they missed the boat already and should start loo king at other areas and ignore games?

As for the growth in mp3 players (read iPod) is it time we started in FE to podcast more?

Some things to think about.