I have been playing about with evaluating a Samsung Q1 Ultra over the last couple of weeks. I was trying out Internet Explorer and was surprised to find that the Q1 was not connected to my wireless network. After some investigation I found out was disappointed to find that Windows Vista decided that the best thing it could do was disable the wireless adapter as it had a found a problem with it.

Initially the problem I was having was that the device failed to connect to my wireless network, which surprised me, as I hadn’t really done very much with the Q1 except switch it on! I hadn’t installed any software (or even uninstalled software).

The wireless was on according to the Samsung software, but as far as Windows Vista was concerned there were no networks to connect to.

Very strange, after checking device manager (something I doubt any general user would do) I found that Vista had disabled the wireless adapter because it had found a problem with it. It didn’t tell me what the problem was, but was willing to go online to find a solution (well I would have gone online, but the wireless wasn’t working was it).

In the end I went with a system restore, something I do like about XP and Vista and restored the Q1 to this morning’s configuration which I know was working, and is working now.

I wonder if it was a Windows Update that caused the problem, I am not totally sure of the cause.

And a day later…

Windows Vista did it again…

Annoying to say the least. Windows Vista on my Q1 Ultra discovered a (so-called) problem with the wireless adapter on the Q1 and decided (without telling me) to disable the wireless and not allow me to renable it at all (well not easily).

In the end I decided against doing a system restore (like what I did before) as obviously some kind of Windows update was causing the problem. This time I removed the adapter from Device Manager and rebooted the Q1 and let Windows reinstall the drivers, which it did without finding anything wrong!

Then it disabled the adapter once more! 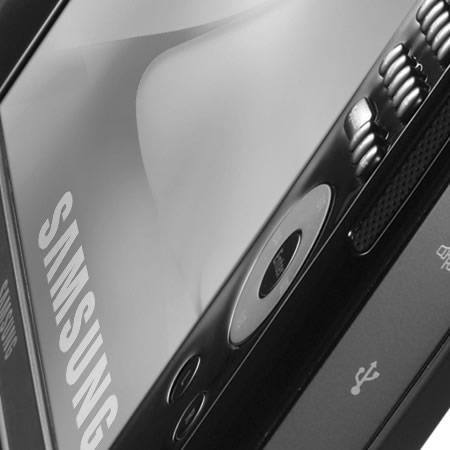 I wouldn’t mind so much, but this is a new Q1 and I haven’t done anything except install updates…

Finally a solution which seems to be working, change the drivers for the wireless adapter, I am using version 7.4.2.15 of the Atheros Communications driver which I believe is different to the supplied Windows Vista driver.

Hopefully this will keep the wireless adapter enabled, the Q1 Ultra connected to the internet and me happy.