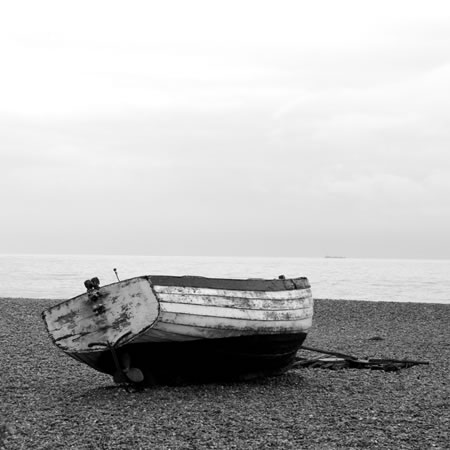 I have spent the last few days away on holiday in a place called Aldeburgh on the Suffolk coast.

Lovely place, however connectivity was seriously lacking. The place we were staying at had no internet which generally isn’t an issue for me as I have a 3G USB stick (or I use my phone as a tethered modem or using JoikuSpot as a wireless hotspot).

However despite the area being very trendy and popular could I get a mobile phone signal? No I could not! No signal from T-Mobile or Vodafone…

As a result I had no connectivity apart from when we travelled to an area with a mobile phone signal or at a place with wifi.

Now generally when I am on holiday lack of the internet is not a problem – hey I am on holiday – but even on holiday it can be useful to have net access for holiday stuff: finding out opening times for attractions, locations and pricing. Also useful for finding out the times of In The Night Garden. It was also weird just having four TV channels, my Freeview Tuner for my Mac couldn’t pick up any channels in the area.

However this time (though I try and avoid working on my holidays) I had a meeting to organise in London and was also blogging at the JISC online conference, so as well as slightly inconvenient on my holiday, was annoying from a work perspective.

It did make me think about those learners who don’t have easy access to the internet, and despite falling costs of both broadband and 3G it can still be sometimes impossible to get online as the area itself does not have broadband or 3G coverage. Rural and coastal areas are often places with minimal 3G coverage and broadband access. Using 3G at 7.2Mbps in the centre of London streaming video and browsing really fast makes you sometimes forget that in some areas this is an impossibility.

2 thoughts on “Fishing Boats and Seagulls”