Robert Scoble on TechCrunch has written a well detailed and informative article on why he reckons that Kyte.tv will win over other services such as Qik in the mobile phone streaming live video arena.

Anyway, back to the fight between Kyte, Qik, and Flixwagon over your cell phone video experience. Last year I was Kyte’s top user too. Why did I switch to Qik? Because I saw that cell phone video would let me extend my brand into places no other video network was letting me get to. I was the only one doing cell phone videos from the World Economic Forum, for instance, something that got me a lot of attention and followers. I told Kyte’s CEO, Daniel Graf, tons of times over the past seven months to get video streaming into his product. At first he resisted, thinking it wasn’t that big a deal, but on Friday I finally tested it out on my cell phone and was impressed enough to give Kyte a second look.

Robert Scoble is one of the top (if not the top) streaming mobile phone video users and has done some really interesting stuff at events all over the world.

I have mentioned Qik before, for me it certainly has a lot of potential as a tool for learning (and likewise could be a legal minefield in terms of privacy and data protection). 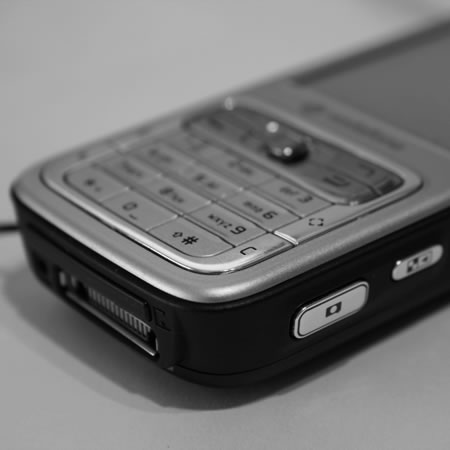 Article is certainly interesting and well worth reading.