A lot of MoLeNET projects seem to be looking at the Eee-PC, a small linux based UMPC which though full of features such as wifi, SD card slot and camera, is relatively cheap at around £200. 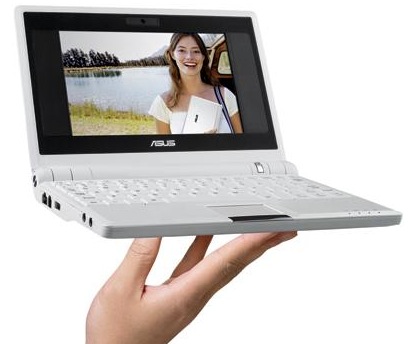 Interestingly for a flash based device it is possible to run Windows XP on it and the manufacturer has released the Eee-PC in Japan running Windows XP.