The Playstation Portable (PSP) is as you may guess from the name usually used for playing games. However it has other tricks up its sleeve including so I read the possibility of GPS. 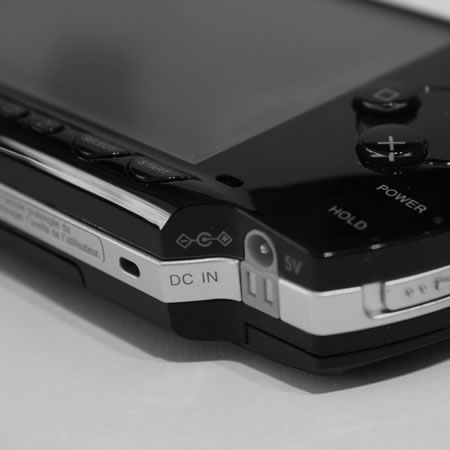 The PSP as well as playing games can play audio, show pictures and play video. It also has wireless capability and a somewhat simplistic but usable browser.

I have seen the PSP camera which allows you to take video and photographs, but was interested to read about the GPS capability.

The ability to use GPS on your PSP opens up a range of learning scenarios involving maps, GPS and images.

Despite not having a stylus input and text entry is not easy, I still feel that the PSP has real potential as a device for mobile learning. There is nothing to stop a learner using other tools such as pen and paper in conjunction with a PSP as part of their learning activity.

6 thoughts on “GPS for the PSP”